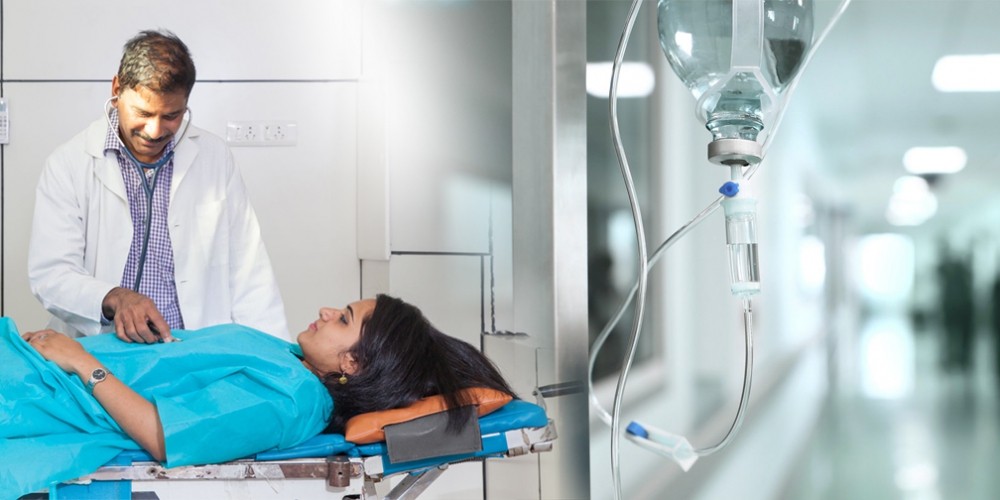 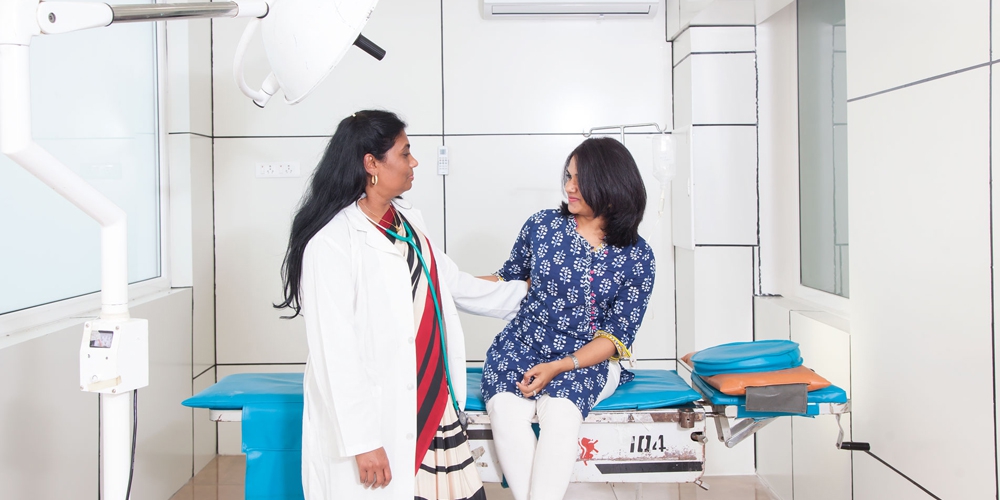 Combining basic technology, medical excellence and compassionate care, we go beyond caring for people to caring about people. Located where our patients live and work, we care for more people in our community.

Delivers compassionate, skilled and patient-centered care in partnership with physicians, nurses and other health care practitioners.

We provide hope, care and remedy to help every individual live the healthiest and most fulfilling life possible.

We are centered around the patient in all that we do; we treat our patients and their families with compassion and respect, and work to earn their trust in every encounter they have with us.

Placed amidst a beautiful community to cater to Pushpa hospital is the brainchild of doctors Samuel Amirtharaj , Roset Samuel and Margaret Thomas.Born to late Mr.P.Amirtharaj and Mrs.Pushpam Amirtharaj,the three of them come from a family of 5 siblings, Mr.Andrew Amirtharaj being the eldest and a chemist by profession followed by Dr.Roset Samuel, Mr.Augustine Amirtharaj  who owns the pharmacy attached to the hospital,Dr.Samuel Amirtharaj and Dr.Margaret Thomas, the youngest.They were all born and raised in Sri Lanka,acquired their degrees in India and wanted to render their services to COONOOR, the town where their parents settled down in.Dr.Roset Samuel acquired her medical graduate degree through Stanley Medical College,Chennai.Doctors Samuel Amirtharaju and Margaret Thomas acquired their medical degrees through Chengalpettu Medical college. Dr.Samuel also went through 2 years of senior house surgency completing it in 1980 in anaesthesia and surgery. He also went through intensive care training in Madras Medical Mission Chennai in 1981.The seed to the institution was planted in a small establishment in Bedford in 1980 which catered to out-patients and out patient…..  read more

At Pushpa We offer one-stop regular outpatient clinics with Consultant Gynaecologists. We aim, wherever possible, to offer patients the convenience of a one-stop clinic for the investigation and diagnosis of a variety of gynaecological conditions with clinics supported by our comprehensive range of diagnostic, ultrasonography, screening, prenatal, therapeutic and surgical services.

Hospital provides basic care you would expect in any health crisis.First aid and basic life support in case of accident and emergency; Geriatric medicine is a favourite; and caring for the elderly has been of utmost importance.We provide basic screening and treatment for disease affecting all age groups with the counseling required.

At Pushpa Children’s Health, we believe extraordinary pediatric care is the foundation to a lifetime of good health. That’s why we’ve expanded our health care services through good paediatricians nearby.We specially care for premature infants who need incubation and children with learning disabilities.